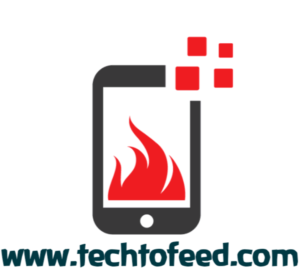 After announcing a debut, Amazon India takes down the Prime Gaming PC page

Amazon India recently removed its Prime Games PC page just hours after announcing its launch. The page, which was created to promote the streaming service’s PC gaming offering, was taken down without any explanation. The news came as a surprise to many, as the Prime Games PC page was created just a few days ago and had been actively promoting the upcoming launch of the service.

The page contained information about the games that would be available on the platform, as well as promotional material from various gaming partners. Amazon has yet to provide any explanation for why the page was removed, but speculation suggests it could be due to a disagreement between Amazon and the games’ publishers.

It is possible that the publishers were not happy with the terms offered by Amazon or the promotional material that was used. Whatever the reason, the removal of the page has left many gamers frustrated, as they were looking forward to the launch of the Prime Games PC streaming service. Amazon has not yet commented on the situation, but it is likely that they will provide an explanation in the near future.

On Tuesday, Amazon India took down its Prime Games PC page just hours after indicating a launch of the service. This new gaming service was first noticed by Twitter users, who shared screenshots of what appeared to be an upcoming Amazon Prime offering. It featured various titles, including the popular battle royale game PUBG, along with other popular titles.