Despite evaluating all of its possibilities, the NPCI has not yet decided whether to extend the deadline until December 31st.

The proposed date by NPCI is: Why does that matter?

This means that after December 31st, no UPI player, including Google Pay or PhonePe, would be permitted to process more than 30% of the total number of transactions taking place over the UPI interface. Since Google Pay and PhonePe handle more than 80% of all digital payments, there is currently no volume restriction.

According to a report, important representatives from the Finance Ministry and the RBI will attend a meeting that has been scheduled to look at all relevant elements. Although the NPCI is evaluating all possibilities, no choice has been made about an extension of the deadline until December 31st.

Prior to January 2021, the NPCI suggested a volume cap of 30% for third-party app providers (TRAPs) to prevent the risk of concentration. However, the current TPAPs, like PhonePe and Google Pay, were given a further two years to abide by the rulings.

The RBI argued for a tiered charge to be placed on UPI transactions in accordance with Immediate Payment Service (IMPS) transactions in a consultation paper on costs in payment systems that was published earlier this year. The administration added that UPI is practical and that there are no plans to charge for it. More Than 76% Of Indians Are More Likely to Use UPI... 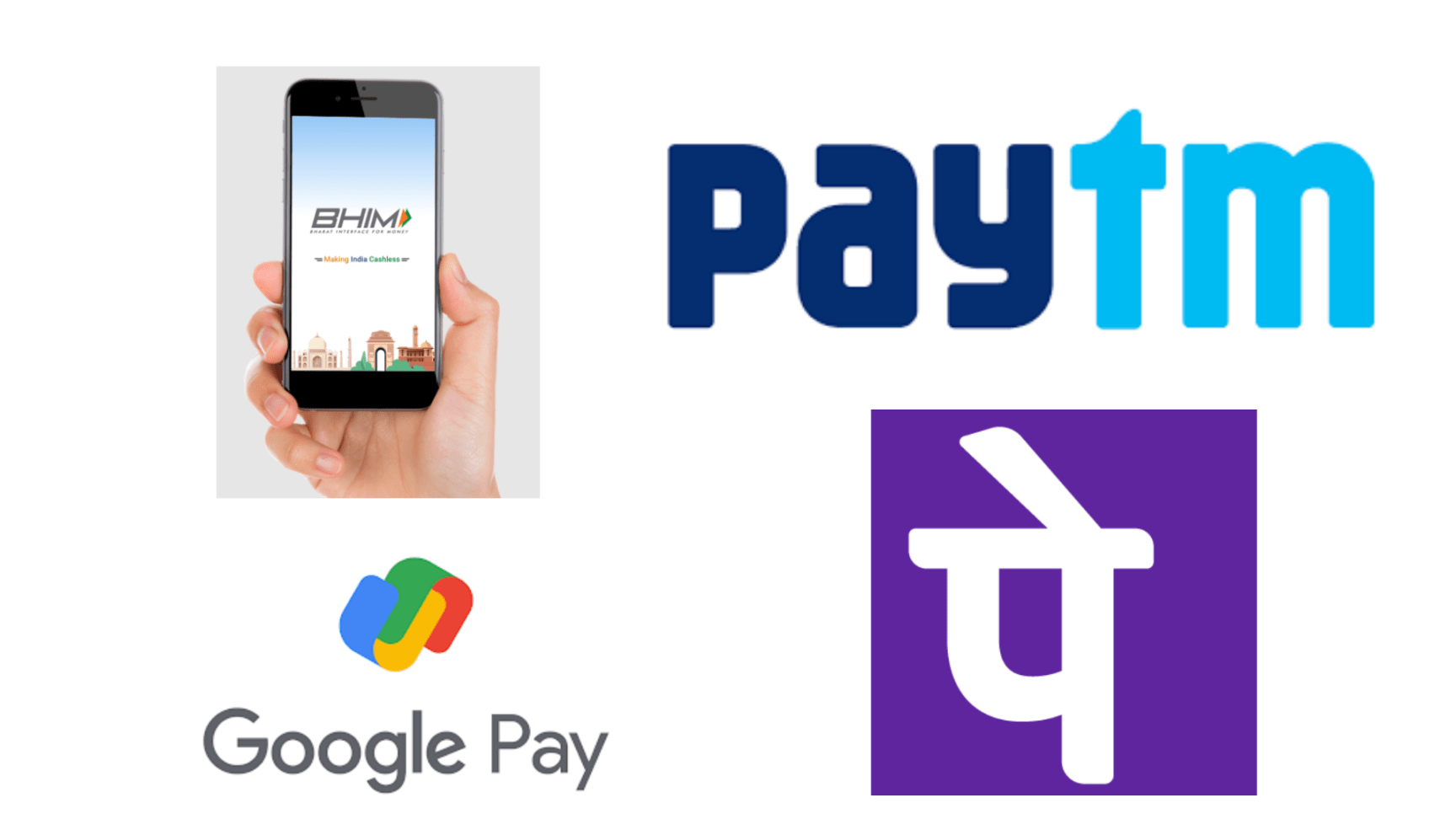